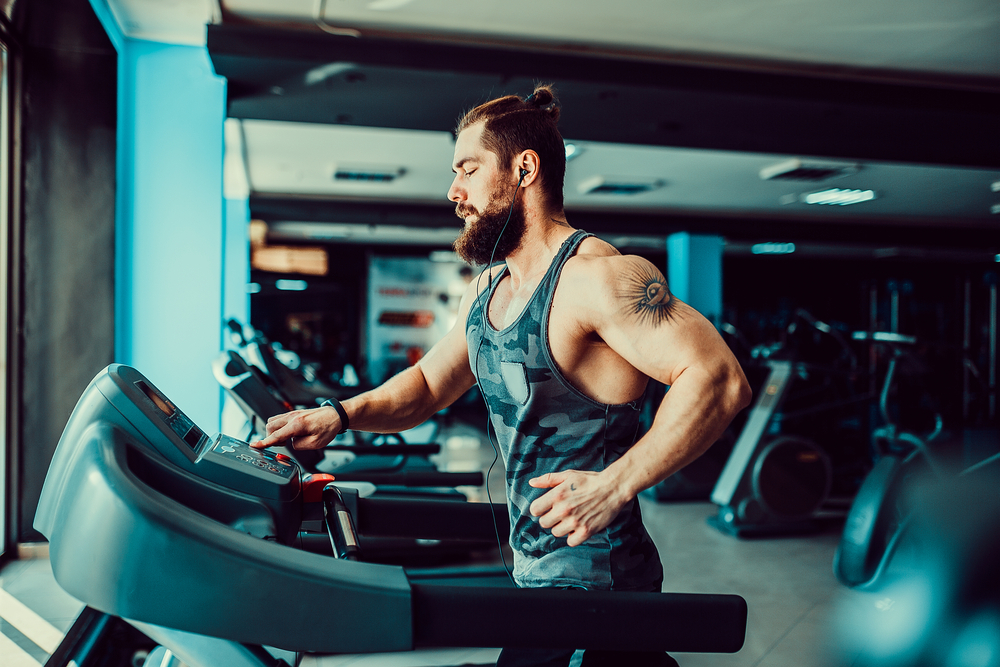 Running on a treadmill simulates outdoor running very well. Those who have never tried to do it believe that to run on the treadmill it is enough to lift the feet even a few centimeters, TX fitnessjust enough to let the tape run , therefore with minimal effort.

They are the same convinced that on a ship with a runway of 100 meters; you commit a longer time to travel them in the boat’s direction’s motion than in the opposite direction but following the same reasoning, on a plane that goes at 1000 km / h a fly, to move from a seat in the back row to one in the first one should move faster than the plane!!!.

In reality, when you are on a treadmill , a ship or an airplane, you gain the kinetic energy of that means of transport .

On the treadmill, therefore, one could not remain at the same point if one did not exert a forward-upward thrust quite similar to that expressed when running on the road at a speed similar to that of the belt.

There are only two differences : the first is the response to support, which, however, also changes when moving from road to track and varies according to the treadmill models .

The second is not having to overcome the air resistance, which represents a tiny percentage of the total expenditure, especially at the speeds held by those who are not an international champion.

Various advantages of the treadmill:

– allows you to run even when the external conditions are very unfavorable, for example, too hot or too cold (but also far from sources of pollution)

– if you have a large mirror next to it, you can check your technical gesture, possibly attempting to correct a certain defect

-makes it possible to run, without having to travel from home .