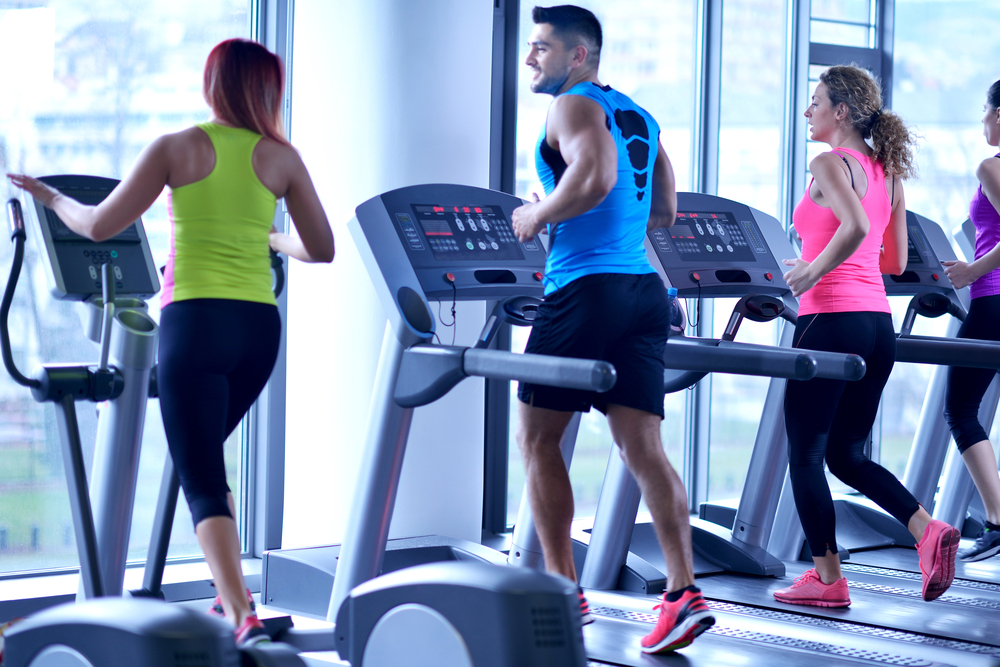 We have in the past highlighted how many and what benefits running can bring to our health, both physical and mental .

Although psychophysical well-being is the most important thing we should pursue, in the vast majority of cases we start (or start again) to run to lose weight .

Losing weight is certainly an important step in achieving and maintaining health, but the aesthetic motivation is undoubtedly preponderant. Could this be why the gyms fill up in spring, before the fateful costume test?

At A Glance: Our Top 10 Picks For Best Treadmill

I dedicate this article to the many who write to the blog asking for advice on how to run to lose weight, hoping to clarify the often confused ideas of readers.

Before giving a clear and definitive answer on how to face the race for weight loss , I write some basic information on macronutrients responsible for energy production.

The movements that we can perform (including running) occur thanks to the contraction of muscle fibers.

Muscle consumes a special fuel called ATP, which our body produces by transforming sugars (carbohydrates or carbohydrates) and fats (lipids). Wanting to make an analogy with a car, we can say that ATP is a gasoline got by “refining” two different raw materials.

The percentage of fats and sugars used by the muscles can vary (and greatly) because of various factors, especially the availability of carbohydrates and the intensity and intensity of physical activity.

As for the intensity, we say that at very intense paces (anaerobic, i.e. in the absence of oxygen) our body cannot produce ATP from fats. It is precisely here that a great misunderstanding arises:

To lose weight, you need to run slowly

Although the body prefers the use of sugars as the running speed increases, this is essentially irrelevant for weight loss. To understand this, you need to have some notions about how our body stores nutrients.
Taking the example of the car, we can say that the human body has 2 tanks:
– The fat tank
made up of adipose tissue, can go from 5 to 6 kilograms up, not having a well-defined limit (there are large obese people with different quintals of adipose tissue)
– The carbohydrate reservoir
distributed between muscles, liver and blood flow has a well-defined limit, which varies according to gender and physical structure, up to a maximum of 600/700 grams.

As you can see, there is a vast difference between the two tanks. The fundamental concept to understand is that the sugar tank is very limited and is filled with a couple of abundant carbohydrate meals (based on pasta, for example).

When carbohydrate stocks are at their maximum, we convert all ingested sugars back into fat to be stored (this is the key to everything!)

If by running, we have tainted our sugar stocks, we will have an almost full tank, unable to accommodate the carbohydrates of the next meal, which will inevitably be transformed into fat.

For this reason, if we want to run to lose weight, the percentage of fat consumed during the activity is not important but the total amount of energy spent proportional to the total distance traveled .

Run slowly? Run Strong? It doesn’t matter, the answer to the original question is:

To lose weight, you need to run as far as possible

Leave various heart rate monitors at home and find your pace, trying to keep it as long as possible. The scales will prove you right!